One of the original owners of Alanta's famous Electric Ballroom 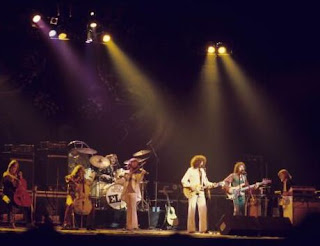 The Electric Ballroom is well known as Atlanta's first major rock music hall. Every mid-size touring act of the mid to late 70's played the room. From Bruce Springsteen, Lynyrd Skynyrd, The Electric Light Orchestra. Highly anticipated and enthusiastically received, Atlanta's rock scene hit its stride in the old ballroom at the Georgian Terrace Hotel.
Mark Golob was one of the original owners and partners with Alex Cooley.
Golob said “of all the famous people that performed in the ballroom, my favorite night was when Bill Graham came to the grand opening and shared some of his great rock n’roll stories with me”